Founded in 1777 by William Bass, by 1877 it was largest brewery in the world.  In 2002 the site was purchased by the American brewing company Coors, which following a merger became Molson Coors in 2005. This new production facility was part of a £15million investment at the brewery.

The project comprised the construction of a new beer processing area linked by two pipe bridges into the existing brewery. The new standalone building has a ground floor area of 25,000 sq ft and is divided into two Process Halls.  In addition the building houses a central support facility and at 1st floor level there are welfare facilities and offices.

Axis have significant experience of designing and Project Managing M&E services within Brewery / Beverage sector projects. Many projects are within existing live production environments and we have full appreciation of the complexity of maintaining production whilst implementing new projects. 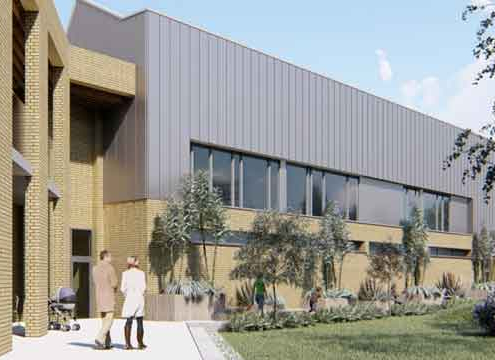 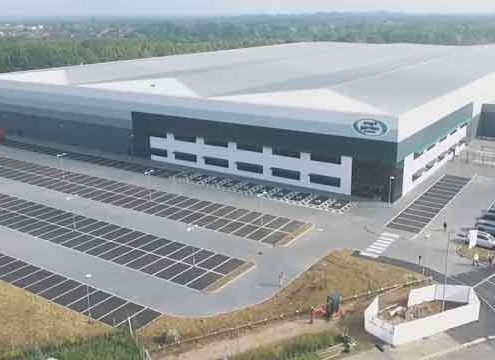 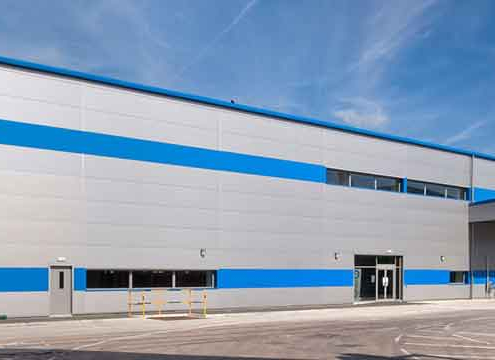 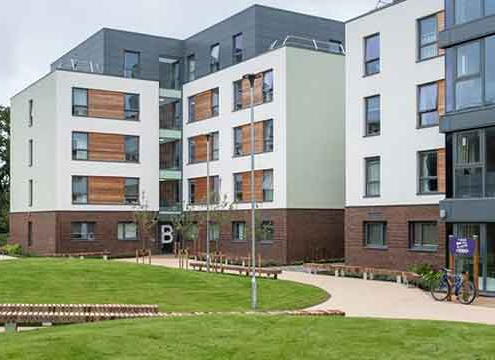 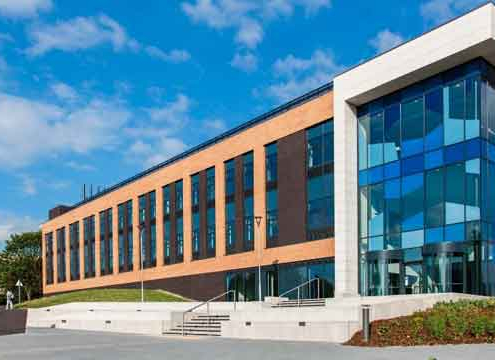 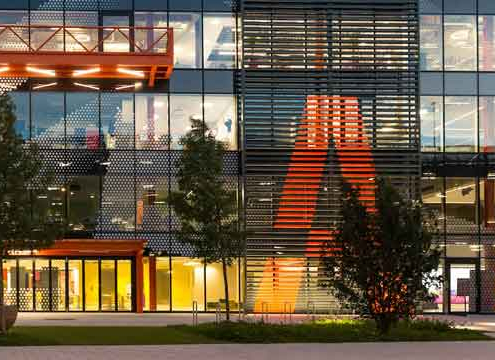 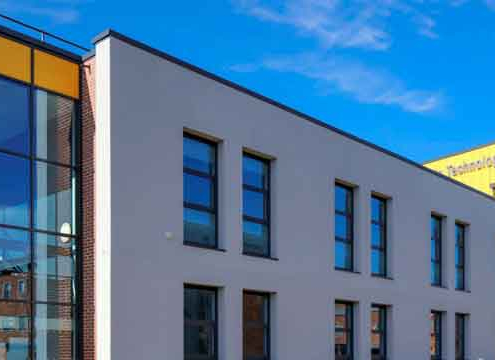 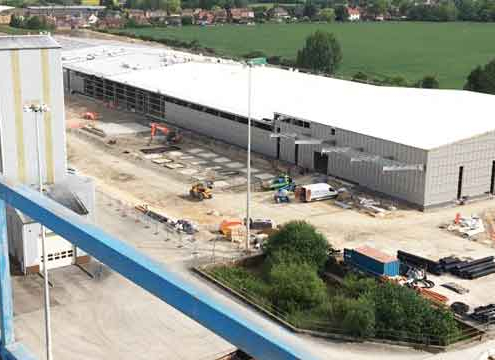 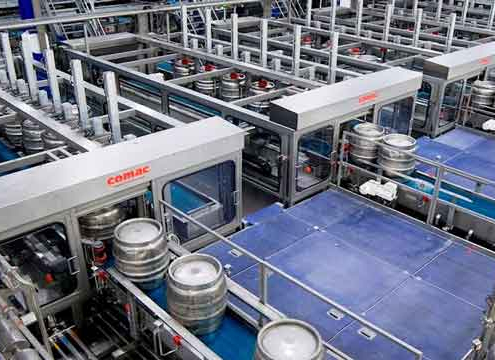